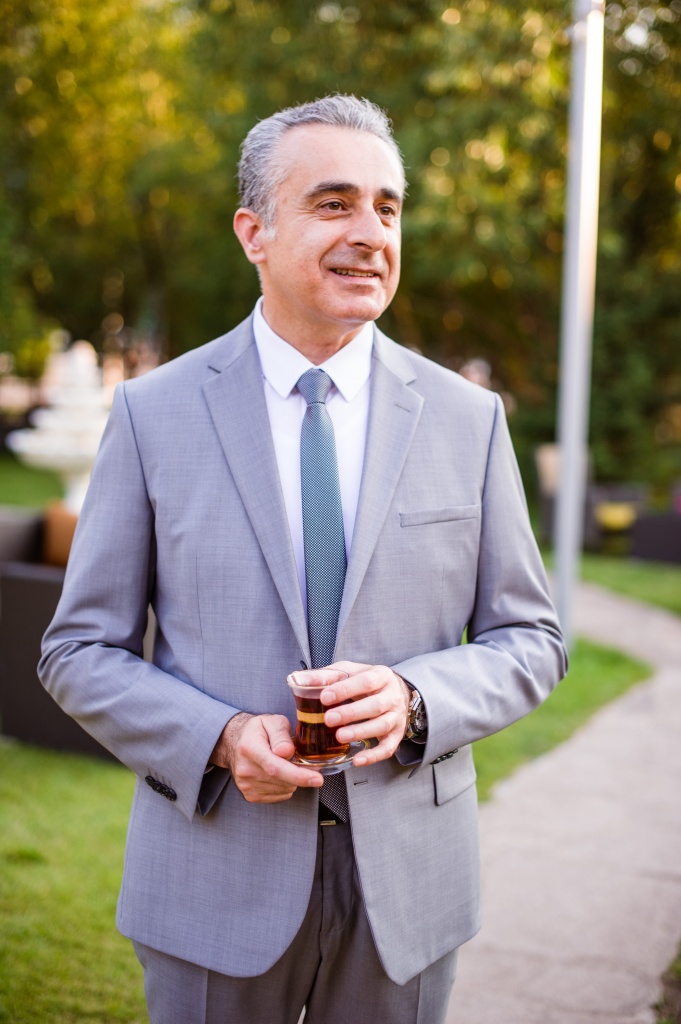 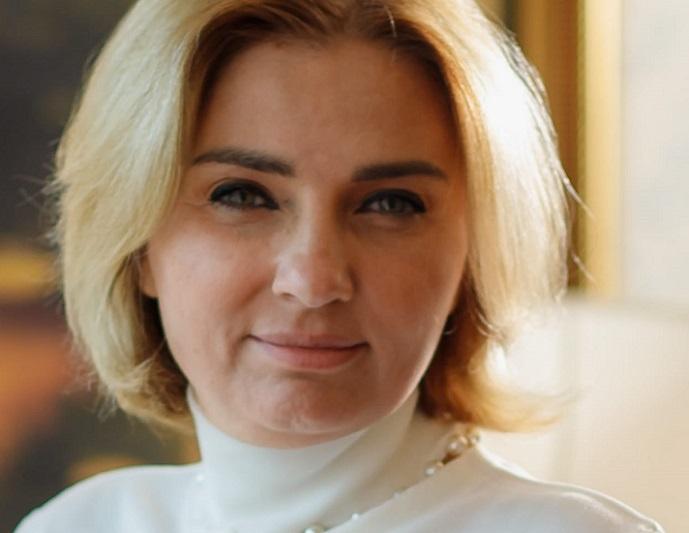 Born in Eskişehir in the year 1972, Nurfer Tercan graduated from the Eskişehir Anatolian High School. Having started her professional education with the enrollment at the Tourism and Hospitality Department in Boğaziçi University, she worked as a Sales and Marketing Manager in the touristic sector until 2015. In  2010, she changed her focus from a professional carrer to the academic life. She continued her studies of Sales and Marketing at the Business Administration Faculty in the United Campus of Malta where she also received her Bachelor’s degree. After completing her education at UCM, she was appointed as a Professor in the field of Marketing Processes and Strategies within UCM. She successfully accomplished her education under the sociology specialization at the Taras Shevchenko National University of Kyiv. Based on the decision of the State Evaluation Commision, she succeeded in defending her candidate’s dissertaion and has been awarded with the title of a Candidate of Sociological Science. The subject of her thesis was dedicated to academic and pedagogical researches. She completed her doctorate education (PhD) in Philosophy and Political Science at Al Farabi Kazakh National University in 2022.

Please if there is anything you need don't hesitate to ask: